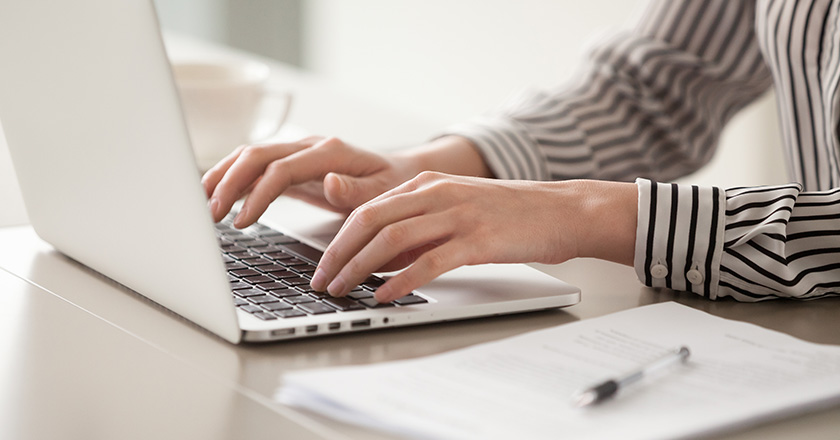 A $150,000 gift from The Luper Foundation will go toward creating a downtown plaza to honor the late community icon, Clara Luper. This donation is announced by Richison Family Foundation. The CEO of the foundation, chad richison said that this honoring of Clara Lauper was a long overdue but needed. He is also the CEO of Paycom.

In a previous interview, Chad Richison noted that “It would be great to honor Clara but it’s not just a one-off thing. What we need is to have the plaza set up and have some type of an event so that we can get our community excited about what’s going on and make it more integrated with the rest of downtown.” This announcement is part of the Richison Family Foundation giving back to the community.

The creation of this plaza for Clara Luper will make this plaza part of the original plan for downtown Oklahoma City. The plaza will be located along Main Street where there is currently a parking lot.

Clara Luper was a leader that fought for fairness and tolerance in Oklahoma. Chad Richison said that “Clara Luper’s legacy is one about equality, justice, and fairness for all.” She used her voice to take a stand and was unafraid to make herself heard when it came to civil rights.

There was a protest that was held at Katz Drug Store, which was segregated, by Lauper and her students. This action resulted in Katz’s lunch counter being integrated, and it sparked similar protests around the country. The plaza is intended to honor the legacy of Clara Luper by celebrating the role she played in shaping Oklahoma. In addition to the overall design, a major element of this plaza will be a life-size bronze statue representing Clara Luper that will be sculpted by a renowned artist.

The construction will be in downtown Oklahoma City. It is estimated to finish in 2024. A 16-foot bronze replica of the Katz Drug Store lunch counter will be encircled by statues of Luper, her 13 students, and a lunch counter staff in the $3.6 million monuments.

Visitors will be able to learn more about the sit-in by looking at the historical material on the stone walls. The southeast wall features photographs of the students and a sign that shows the men taking their places at the counter. 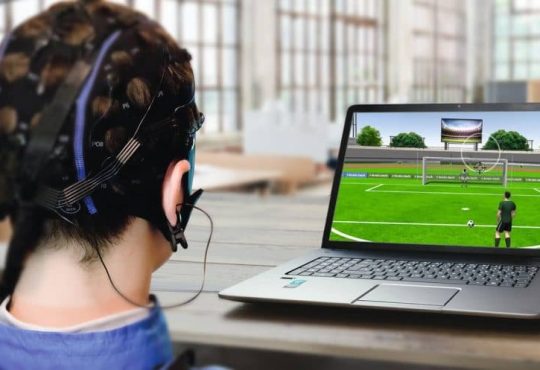 Who will benefit from the Neuro training? 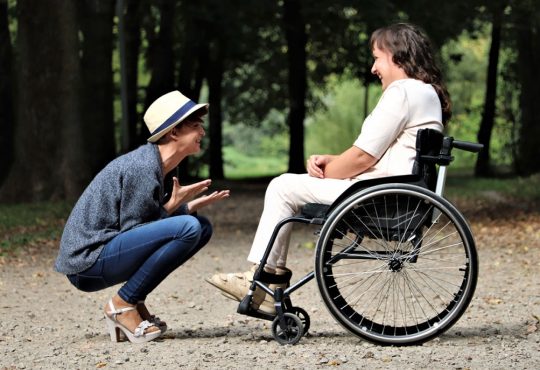 How To Support People With Disability Today 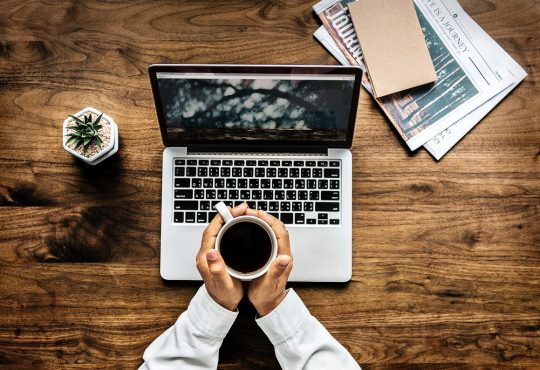 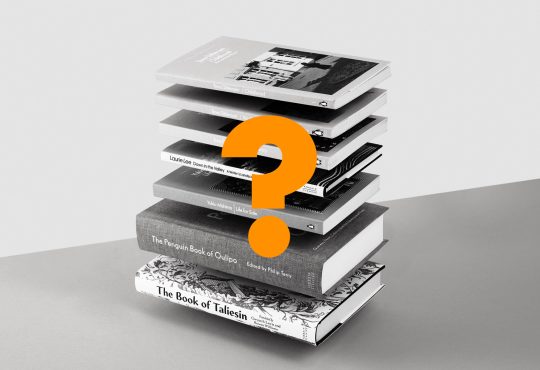 Wondering why relationship questions are recommended?